Find us in the Media

During crime prevention and road policing patrols on 23 September 2021, Overstrand Municipality share the following successes of the day: 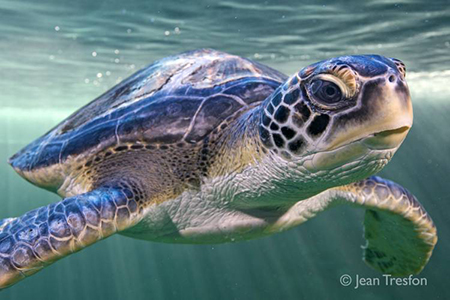 The Two Oceans Aquarium has urged fishermen and beach walkers to be on the look out for any weak, floating, sad looking or stranded turtles along the Overstrand beaches.

According to the Turtle Stranding Network, stranding of bigger turtles is increasing again which is a pattern for this time of the year.

Large stranded turtles can seem dead but please give the Turtle Rescue Hotline a call on 083 300 1663 so they can double and triple check whether they are alive or not. 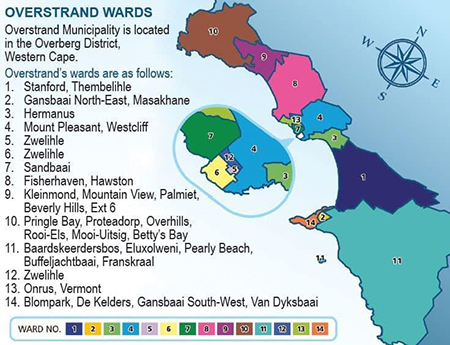 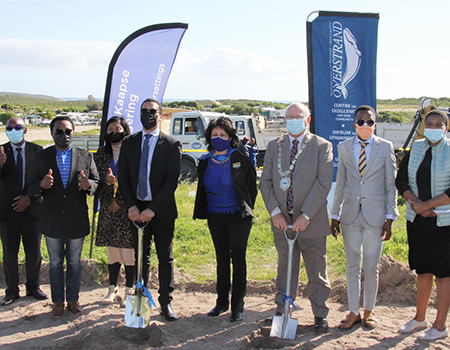 The Blompark Housing Development, which has a budget allocation of just over R 78 million, will deliver 539 top structures.  If all goes according to plan, it is expected to be concluded by the end of March 2023.

The development forms part of the Integrated Residential Development Programme (IRDP). This effectively means that it will not only be a mixed development, consisting of houses for various income groups, but will also include commercial and recreational spaces.

On addressing those present, a clearly thrilled Alderlady Riana de Coning, Ward Councillor for Blompark, said she and the community of Blompark have been dreaming about this day for years.

In a brief history she described the excitement when the bull dozers moved on to the terrain in 2017; only to come to a standstill when the contractor went insolvent. 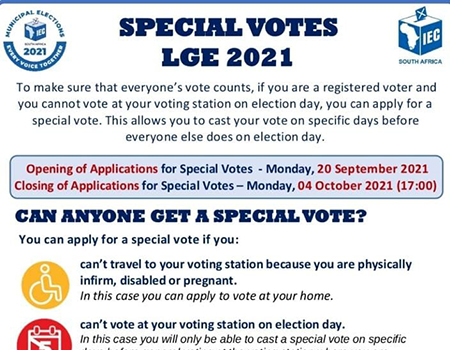 Special vote allows a registered voter who can't vote at their voting station on election day to apply to vote on a predetermined day before election day.

By law, special votes can only be cast on the dates specified in the election timetable and no exceptions can be made.

The closing date of applications for special votes is Monday, 4 October 2021.

Visit your local IEC office (not the national or provincial offices) and submitting an MEC 35 form. (Download the MEC 35 from elections.org.za website)

Forms can only be hand-delivered (no emails or faxes accepted), but someone else can deliver your completed form on your behalf.