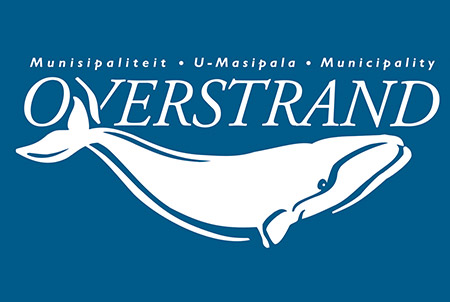 Tender SC2132/2020: Supply and Delivery of Construction Material for a contract period ending 30 June 2023, was awarded by the Accounting Officer on 18 December 2020 after a recommendation by the Bid Adjudication Committee (BAC) on a BAC meeting held on Monday, 14 December 2020.

At a virtual Council meeting held on Wednesday, 24 February 2021, Overstrand Executive Mayor Dudley Coetzee, congratulated the Overstrand Matric Learners of 2020 on their achievements, despite the difficult circumstances during the Covid-19 pandemic. 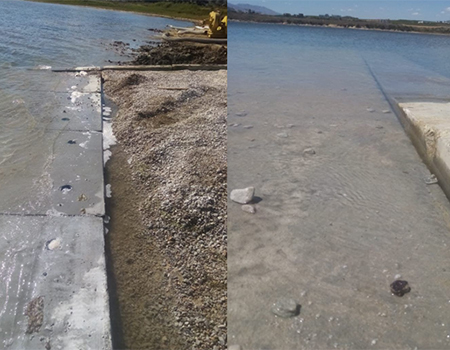 The repair work of the slipway in Fisherhaven has been completed. The facility is ready to re-open on Monday, 22 February 2021.

The by-law relating to the control and use of the Bot River (page 972 - 980) and Klein River estuaries can be downloaded from the municipal website, go to www.overstrand.gov.za click on Documents, click on by-laws, click on estuaries and then 2004 Bot and Klein River.

- It is never too late to improve yourself

Achieving matric is within reach of those who did not graduate high school. The Overstrand Municipality supports the Department of Basic Education’s initiative to give all adults without matric and all school leavers/dropouts a chance to write matric exam in 2021.

The due date for registration for the June 2021 Senior Certificate is 28 February 2021.

Eligibility, application criteria and availability of application forms is discussed below. 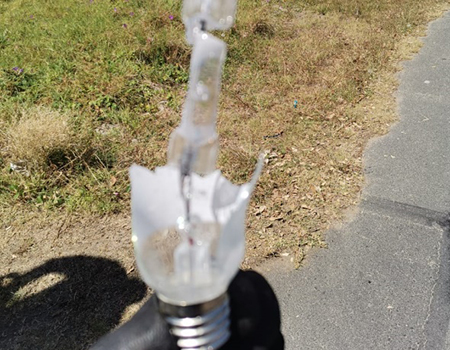 Damage to streetlights and constant replacing of light bulbs are derailing ongoing efforts to deliver a service to communities and are costing ratepayers money to replace equipment.

It also impacts negatively on the security of the neighbourhoods.

According to the electrical department in Kleinmond, it appears that in the last few weeks, it is mostly children who kick at the 3.5m fibreglass poles to break the light bulbs.

In Hawston, Marine Drive, criminals have managed to dig up and steal the cables supplying the streetlights and, in some places, removed the entire streetlight pole and streetlight unit itself.