At the Provincial Public Participation Forum hosted in Mosselbay, today, 3 December 2021, Overstrand Municipality was announced to be the 1st Municipality in the Country to establish the new generation of Ward Committees, post the 2021 elections.

Ward Committee Elections took place from the 15 until 18 November 2021.

The elections were conducted in 21 venues located within the demarcated 14 wards of the Municipality. A number of 5,956 registered voters (IEC’s voters roll) resident in the 14 wards participated in the Ward committee.

The average turnout per ward was 426 voters.

The turnout of voters for the elections in relation to the number of registered voters on the IEC’s Voters roll (59,979 voters) were 10%.

Overstrand Municipality administration would also like to express a word of appreciation regarding the election of the new generation of ward committees towards:

✓ the Executive Mayor, Councillors for their leadership, involvement, and support,
✓ the Overstrand Community and in particular the voters that largely contributed to the success of the elections, and
✓ the officials that took the responsibility for logistics and administrative duties before and during the election process. 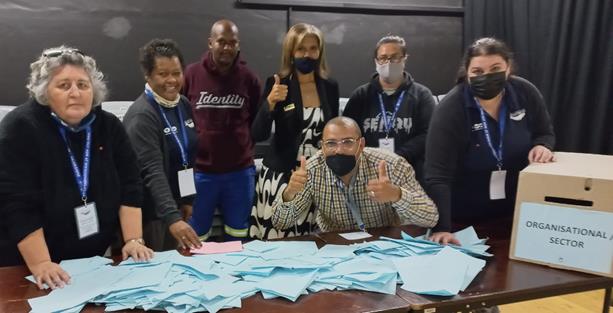 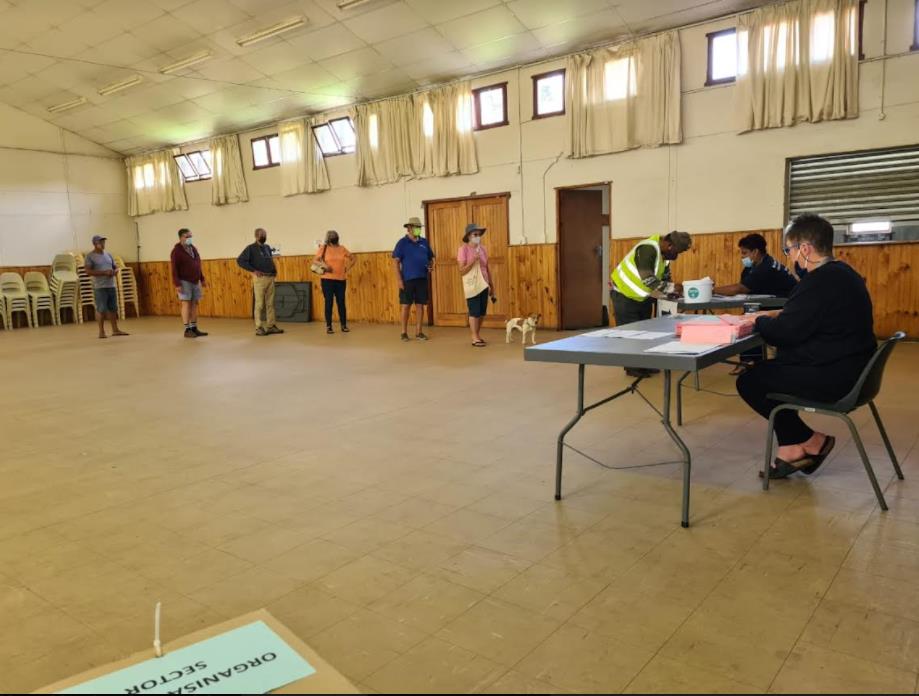