A total of 14 suspected crayfish poachers were arrested for being in possession of 613 whole West Coast Rock Lobsters, 2 630 tails, 1 022 heads between Rooiels and the Kleinmond Harbour on 29 and 30 March 2021. The seized crayfish is worth an estimated street value of R103 054.

All confiscated goods were booked in with the Kleinmond Police.

According to the Assistant Chief of Law Enforcement and Task Team, Johan du Toit, Overstrand Municipality is assisting with visible patrols and regular policing to help prevent local boats from carrying out illegal activities at sea.

* Kindly note, the prevention of poaching is not a core competency of local government. The Overstrand Municipality's Task Team can only assist the relevant authorities responsible for the protection of marine resources (DEFF and CapeNature). 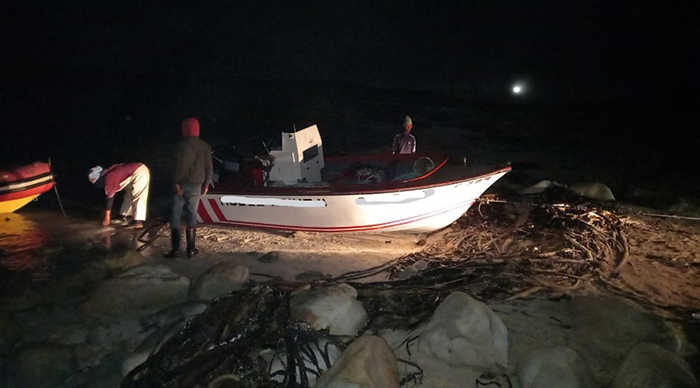 POACHING _ who to call 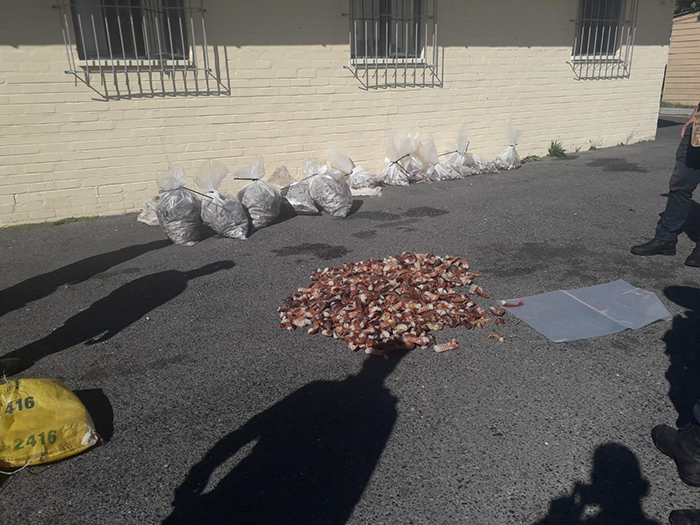